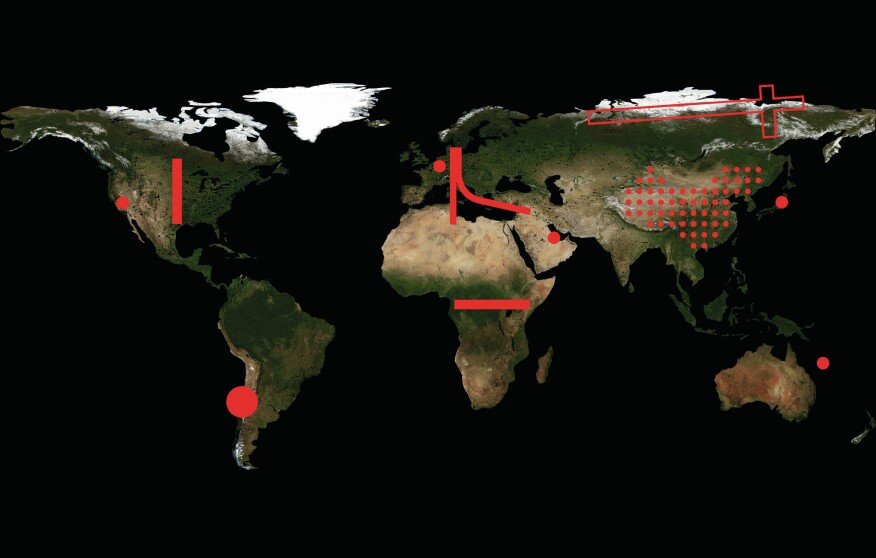 Set to open in February 2020, ”Countryside, The Future” will explore the transformation of nonurban areas.

Rem Koolhaas, Hon. FAIA, a founder of the Rotterdam-based Office for Metropolitan Architecture (OMA), has spent much of his design career focused on urbanisim and cities around the world. In an upcoming exhibition at the Guggenheim Museum in New York, however, Koolhaas turns his focus to the countryside, exploring various challenges facing the planet’s undeveloped areas.

“Countryside, The Future,” which opens to the public in February, will fill the Guggenheim’s rotunda with a multimedia installation of images, films, text, and objects highlighting how modern developments such as migration, genetic modification, and climate change have disrupted rural areas. Based on research from Koolhaus, OMA’s think tank AMO, and a consortium of students from the Harvard Graduate School of Design in Cambridge, Mass., the Central Academy of Fine Arts in Beijing, Wageningen University in the Netherlands, and the University of Nairobi, the exhibit points to sites around the world that exemplify “the dramatic transformations that have taken place in the countryside, while our attention has been collectively focused on the city,” according to a press release from the Guggenheim.

“In the past decades, I have noticed that while much of our energies and intelligence have been focused on the urban areas of the world—under the influence of global warming, the market economy, American tech companies, African and European initiatives, Chinese politics, and other forces—the countryside has changed almost beyond recognition,” Koolhaas said in the same release.